The information had been revealed by the Brazilian government days ago: the Spanish group Globalia, which operates in the travel industry and owns the airline Air Europa, intended to open a subsidiary in Brazil. This week, the company confirmed that it requested the creation of a company, the first step to apply for an operating license for ANAC, the Brazilian civil aviation agency.

It is the first official announcement of a foreign group interested in the possible opening of the commercial aviation market in Brazil, should a law in the Brazilian parliament be approved in the coming days. If confirmed, the new rule will allow foreign companies to control 100% of airlines in the country, the end of a protection for national companies that already lasts many years – although today the main companies of the sector have foreign capital.

Air Europa is the third largest airline in Spain, behind Iberia and Vueling. His profile is more focused on tourism and flies to Brazil on routes to São Paulo, Salvador and Recife. The capital of São Paulo has a daily flight operated with the Boeing 787-8 while Salvador and Recife have three weekly flights with the Airbus A330.

In a statement announcing Globalia’s interest in expanding investments in Brazil, the Brazilian Ministry of Tourism said that the company intends to double the number of flights to the country by 2020. “We have followed with great interest the movements of the new Brazilian government. The country has a huge tourist potential, many actions to be taken,” said Javier Hidalgo, president of the Globalia group.

In search of Avianca passengers

The arrival of Globalia in Brazil may not only mean the intention to act in air transportation, but also has an interest in opening hotels as in the Northeast region to offer a complete service to its customers.

But the intention to enter into competition for the Brazilian domestic market is great with the absence of Avianca, the 4th largest airline in the country. The company belonging to the Synergy group, which is in bankruptcy protection, carried 11.6 million passengers in 2018, or more than 13% of participation in the sector. Today the company suffers to maintain a small network of flights with few airplanes available and having to pay fees and services on demand due to lack of credit.

Depending on the decision of the Brazilian deputies, Globalia’s plans may become clearer soon. 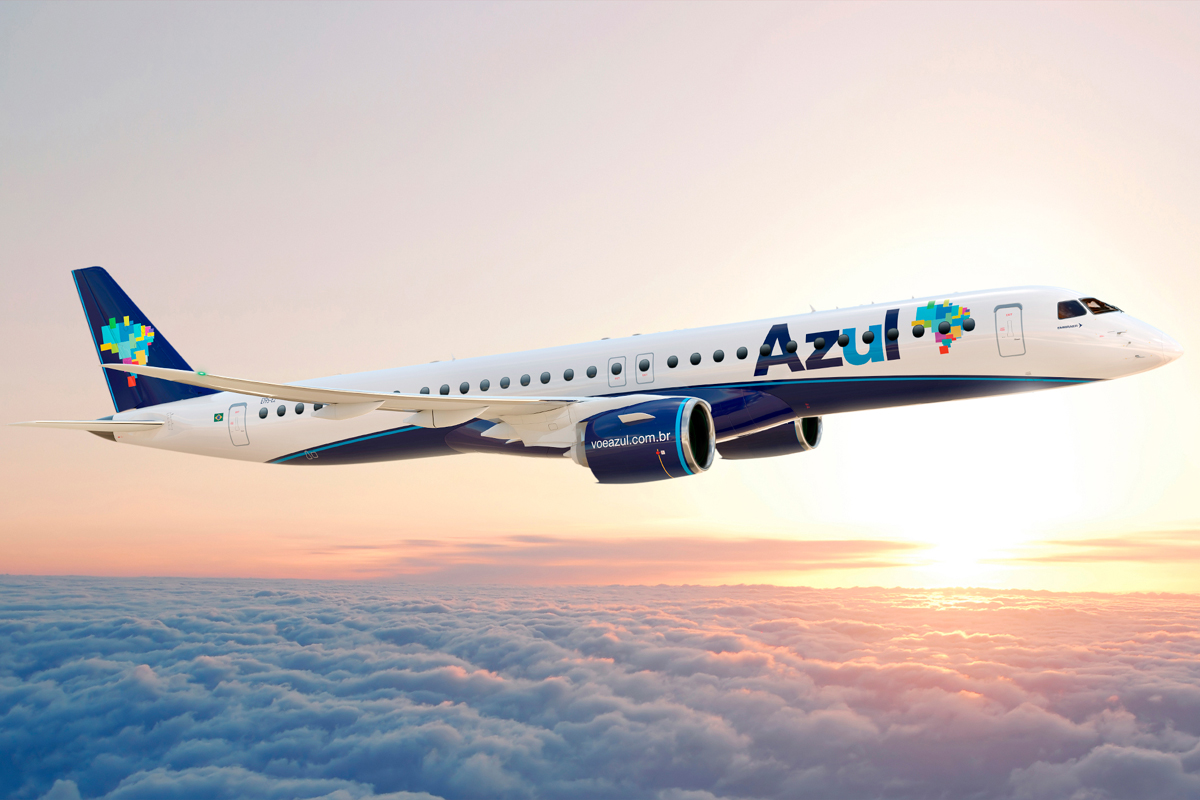 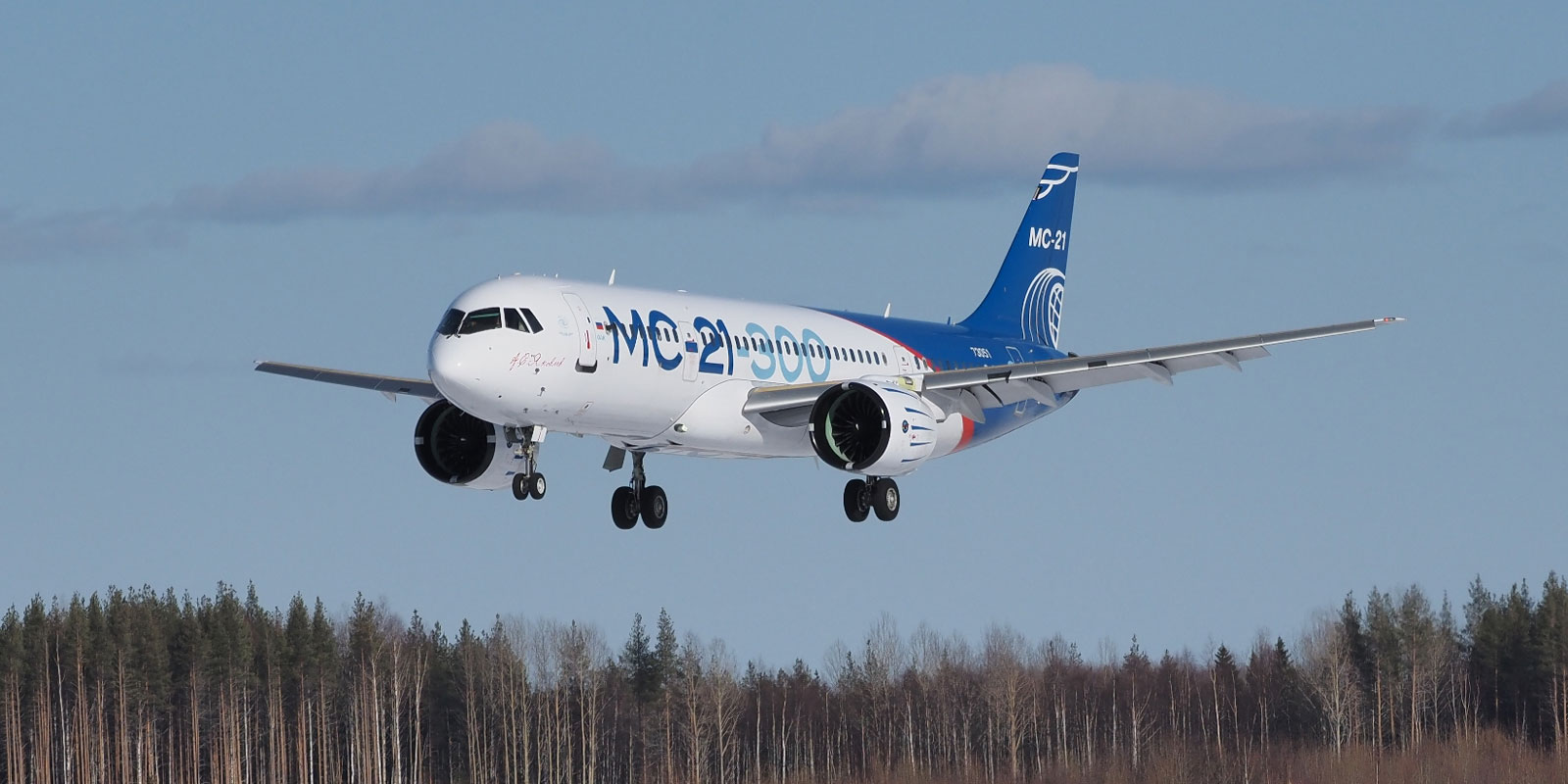