The Boeing jet recertification was announced on Wednesday, but the “MAX” brand may gradually disappear 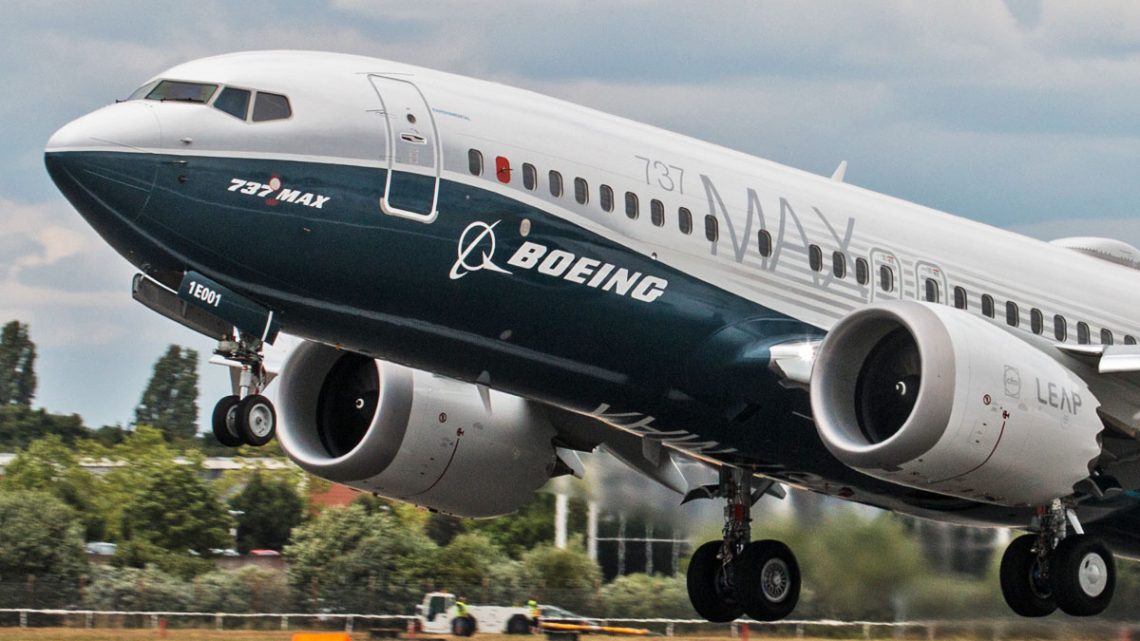 Almost 21 months after being banned from flying, the 737 MAX is about to return to the skies. The FAA reissued the jet’s airworthiness directive on Wednesday, setting the countdown so that its customers can reintroduce it into service, probably in December.

It is the end of a nightmare for Boeing since October 29, 2018 when a Lion Air 737 MAX 8 crashed just after take-off, killing 189 occupants. It has been two years that the US planemaker has been questioned about the safety of its planes and the lack of ethics with which it has led the development of the current family of its best-selling model.

However, a very delicate new phase in the 737’s career will begin. There is a consensus in the industry that Boeing will have to abandon the ‘MAX’ suffix from now on. The reason is the deep association with the failure of the aircraft to the point of causing rejection in many passengers.

Boeing has already quietly abandoned the brand by issuing statements in which it calls the jet a 737-8 instead of a 737 MAX 8, for example. In Brazil, for example, Gol followed the same path, changing the inscription on the fuselage of its planes.

The move was confirmed by Reuters sources who said that Boeing decided to make the ‘MAX’ brand gradually disappear over the next few years. It is a huge setback in the company’s marketing strategy, which used the appellation to emphasize the superior capacity of the new family and face Airbus’s rival A320neo. 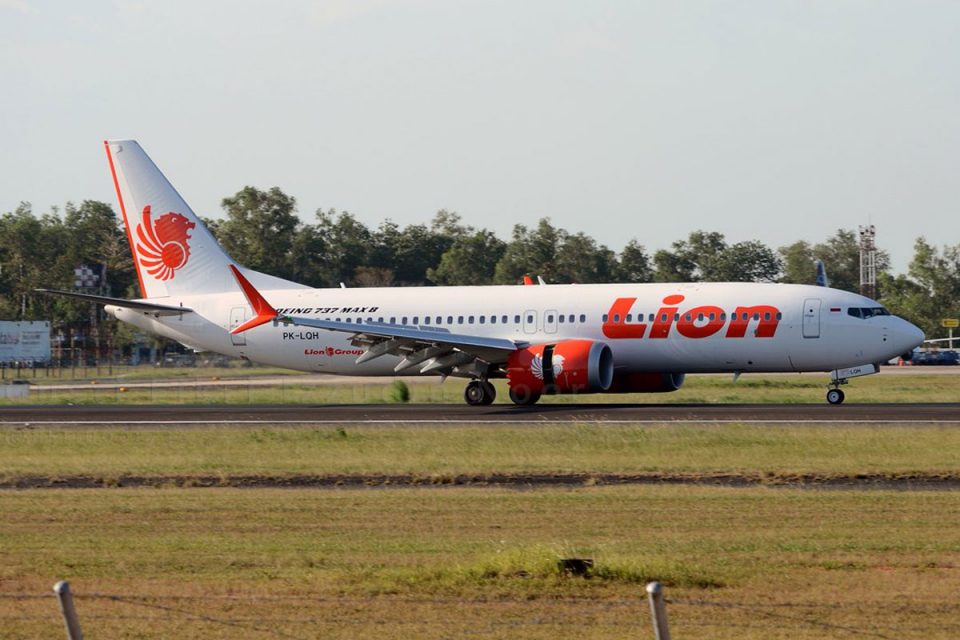 Boeing is not used to naming its planes with names, but has made an exception with the 787, the “Dreamliner”, a name chosen through a contest with its employees. But in the case of the 737 the idea had more to do with emphasizing its differentials in relation to the predecessor 737 NG (Next Generation), whose versions follow the old pattern of hundreds – 737-700, 737-800. In this sense, calling the family ‘MAX’ 737-7, 737-8, 737-9 and 737-10 sounds coherent as it corresponds to the names of other newer models.

Customers away from ‘MAX’

Even though Boeing still continues to refer to the jet as MAX, many airlines are likely to suppress this information soon. Also according to Reuters, American Airlines, which intends to re-launch the plane at the end of December, has already withdrawn the term of security cards placed in the seats, although the 737 MAX still appears in the reservation system with the original name.

Despite this, it is very likely that the long-term fear of the 737 MAX will disappear, as the large fleet of jets returns to safe operation – there are about 1,000 planes produced, among units delivered and waiting to be released. The model is also ubiquitous at airports around the world and the visual differences for previous generations are small, which can minimize the chance of recognizing it for many passengers.