The world’s largest passenger aircraft had only 4 planes in operation in mid-May, less than 2% of the global fleet 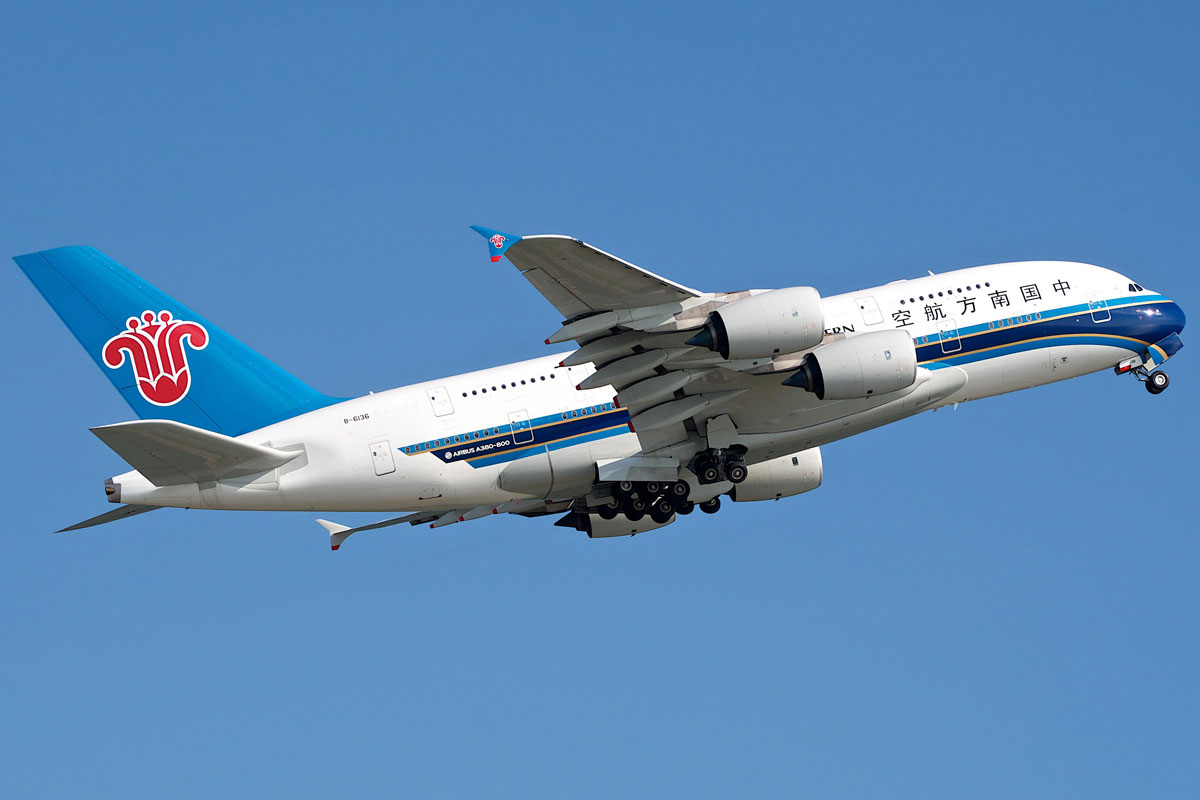 The Airbus A380 is the biggest victim among large airliners, no doubt. But measuring how much the world’s largest passenger plane was impacted by the COVID-19 pandemic crisis was less known.

In a survey carried out by Airway with data from the Planespotters website, this outlook became clearer. The Airbus four-engine aircraft is, with good margin, the widebody with the most deactivated units in the world. According to the collection of data, only 4 of the 240 planes in operation continued to fly in the past week, three of them with China Southern Airlines.

In percentage, this represents only 1.7% of the total fleet, excluding two aircraft that were dismantled. Among the most modern jets, the Boeing 767-400 has a very low percentage of active aircraft (10.5%), also with 4 units in service, but based on a modest fleet with only 38 aircraft. 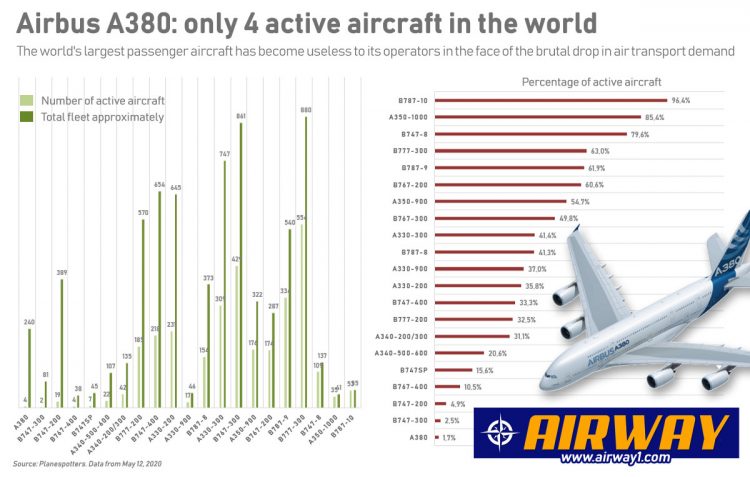 The list, which shows a brief overview of an ever-changing landscape, reveals that not only are the most efficient planes in demand, but they are also versatile models and have a large number of cargo units like the 767-200 or 747-8.

But nothing is as definitive as excluding the A380 from the air passenger transport scene. The aircraft, which was already discredited before the pandemic, lost just its only good argument, the large passenger capacity which, in the face of falling demand, may take a long time to resume, putting the massive plane in an involuntary retirement.

Next post Sukhoi Su-57 is being tested in unmanned variant