Ricardo Meier
2
0
0
Airbus will increase the maximum takeoff weight of the A220-300 variant, which should allow a range of about 3,600 nautical miles
Total
2
Shares
2
0
0

Since taking over the Bombardier C Series program and transforming it into the A220, Airbus has sought to improve the jetliner in order to make it more profitable.

Now, Airbus is close to announcing a further increase in the A220-300’s MTOW, the biggest variant, to 70,900 kg, as Flight Global revealed.

The move does not involve any physical changes to the aircraft, only that the company found that there was a margin in the structure to accommodate the extra weight.

The increase in the MTOW will officially appear in the units produced in 2021, but may be adopted by airplanes already produced by a retrofit.

It is a performance very close to the A319neo, currently the smallest member of the A320 family and which has only 78 firm orders. The A220-300, in contrast, has already accumulated 539 orders.

The improvement of the A220 has made the A391neo an increasingly less interesting aircraft. The Canadian jet was already capable of carrying a similar amount of passengers and cargo and with the increase in the MTOW. Now, the aircraft can offer a very similar range, however, with the great advantage of being lighter and consuming less fuel.

The A220-300 also distances itself from its rival E195-E2, from Embraer. Although they competed for some orders, the Brazilian plane has a lower passenger capacity in addition to a much smaller range, of 2,600 nm.

The news will be used by Airbus as another sales pitch for the A220 in a scenario in which the smaller jets have been driven more by airlines.

The extra range should also expand the potential routes on which the A220-300 can operate as on transatlantic flights, for example. 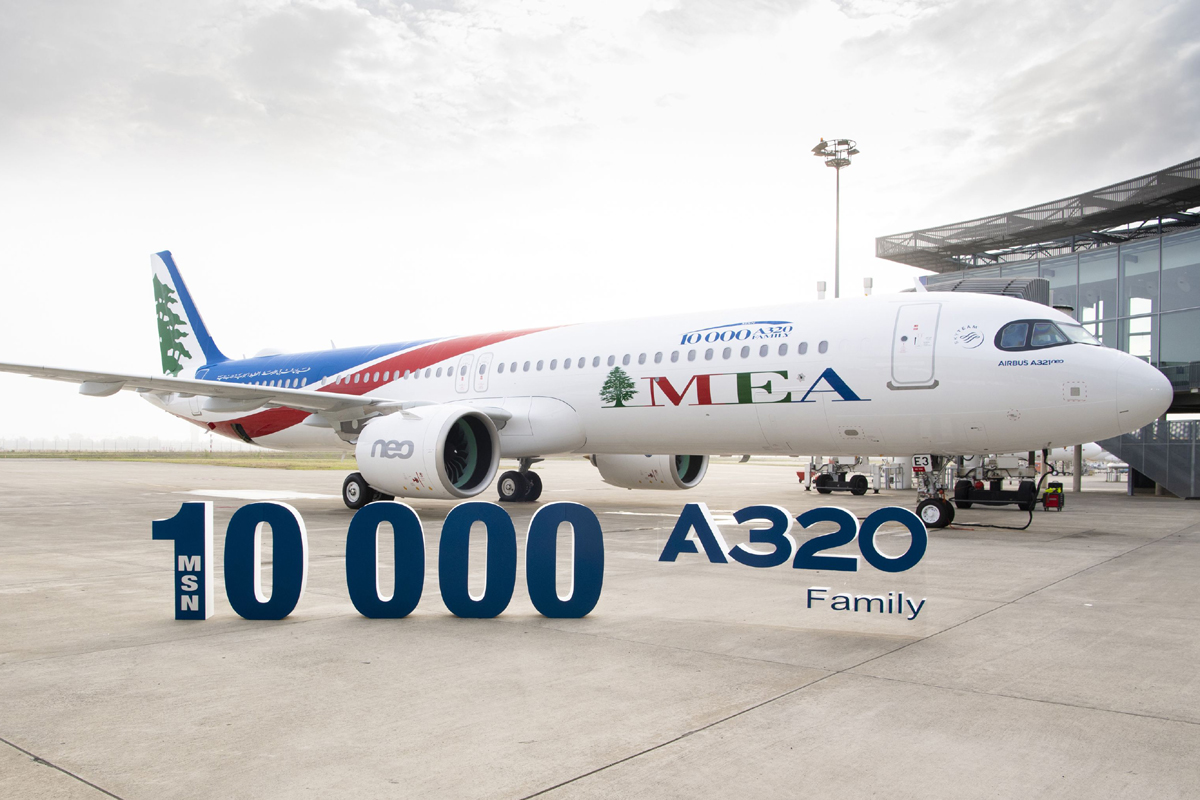 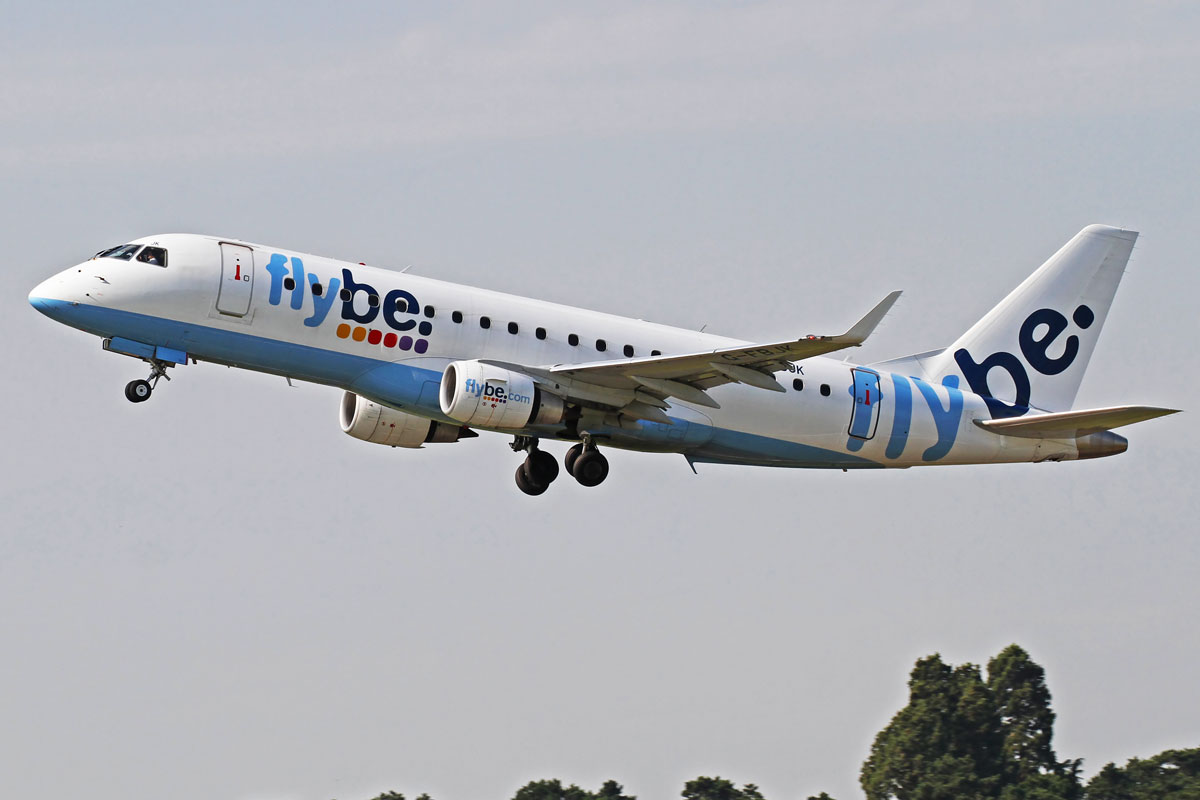 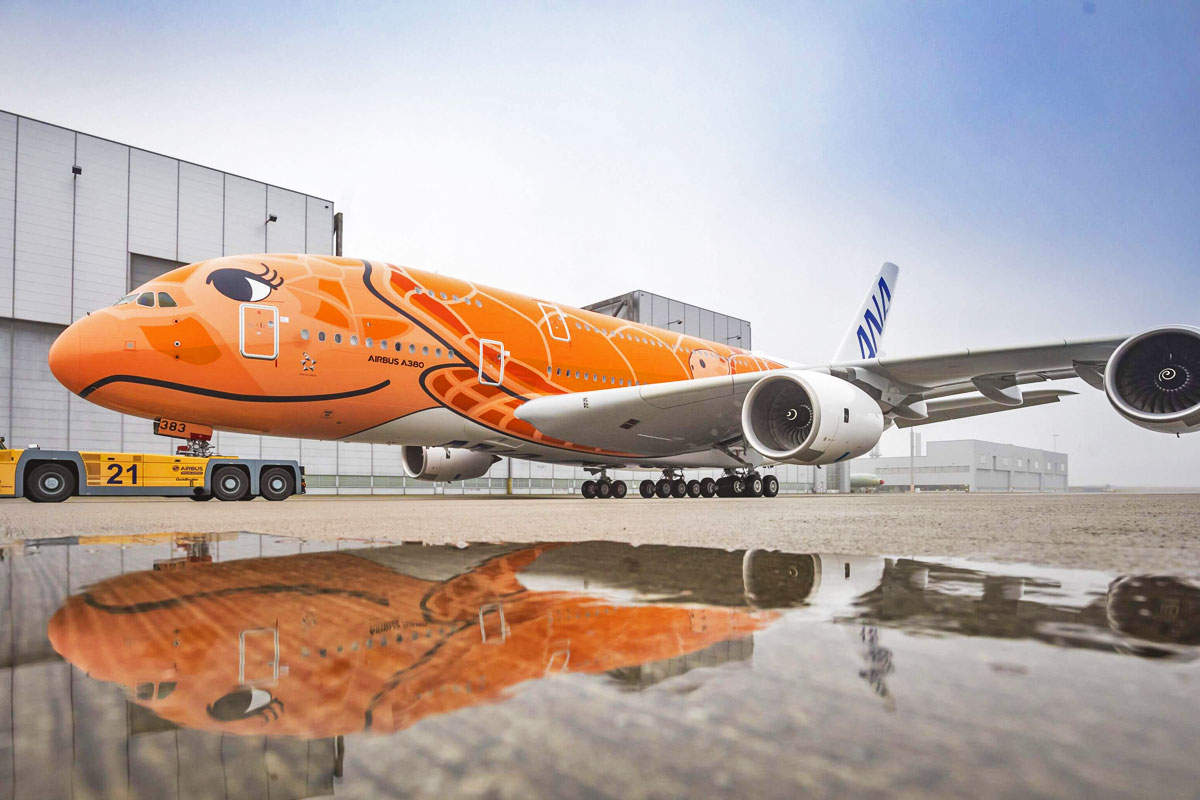